It is said that the ancient Babylonians were the first people to make New Year's resolutions, some 4,000 years ago. They were also the first to hold celebrations recorded in honor of the new year, although for them the year began not in January but in mid-March, when the crops were planted. The Babylonian New Year was adopted by the ancient Romans, as was the tradition of resolutions. The weather, however, eventually changed with the Julian calendar at 46 BC, C.

Since ancient times, people have made promises to themselves and to others at the start of a new year. It is commonly believed that the New Year's resolution began in ancient Babylon more than 4,000 years ago in an attempt to appease its gods. Janus was said to have two faces, one looking to the New Year and one to last year, symbolizing a watchful eye as the Romans moved forward and kept their New Year's promises. The Babylonians planted new crops in mid-March each year and observed the occasion with a massive 12-day festival called Akitu.

Pope Gregory XIII intervened to solve the calendar problem in the 1570s and, by 1582, the Gregorian calendar was implemented, restoring the New Year until January. In Brazil, people wear white to symbolize their hopes for good luck and peace for the new year. Barbara Santini, psychologist, sexual and relationship counselor, believes that the Babylonians went before their gods with promises waiting for favors in the New Year. From the Babylonians who resolved to return the borrowed farm equipment to the medieval knights who would renew their knightly vow, New Year's resolutions are nothing new.

The origin of making New Year's resolutions lies with the Babylonians, who reportedly made promises to the gods in the hope that they would win a good favor next year. Characterized by ornate floats, costumes and decorations, the Chinese New Year truly began as a way to celebrate the spring planting season, though the tradition is now shrouded in folk tales. In the cold morning light, you decide to improve the New Year by losing weight, exercising more, quitting smoking, or making another health-focused change. Today, more than 5,000 years since the first known celebration of the New Year, humans still promise to enter the New Year with better behavior, whether they promise to eat healthier, exercise more, pay debts, pray more, drink less, quit smoking, work harder, or improve relationships. 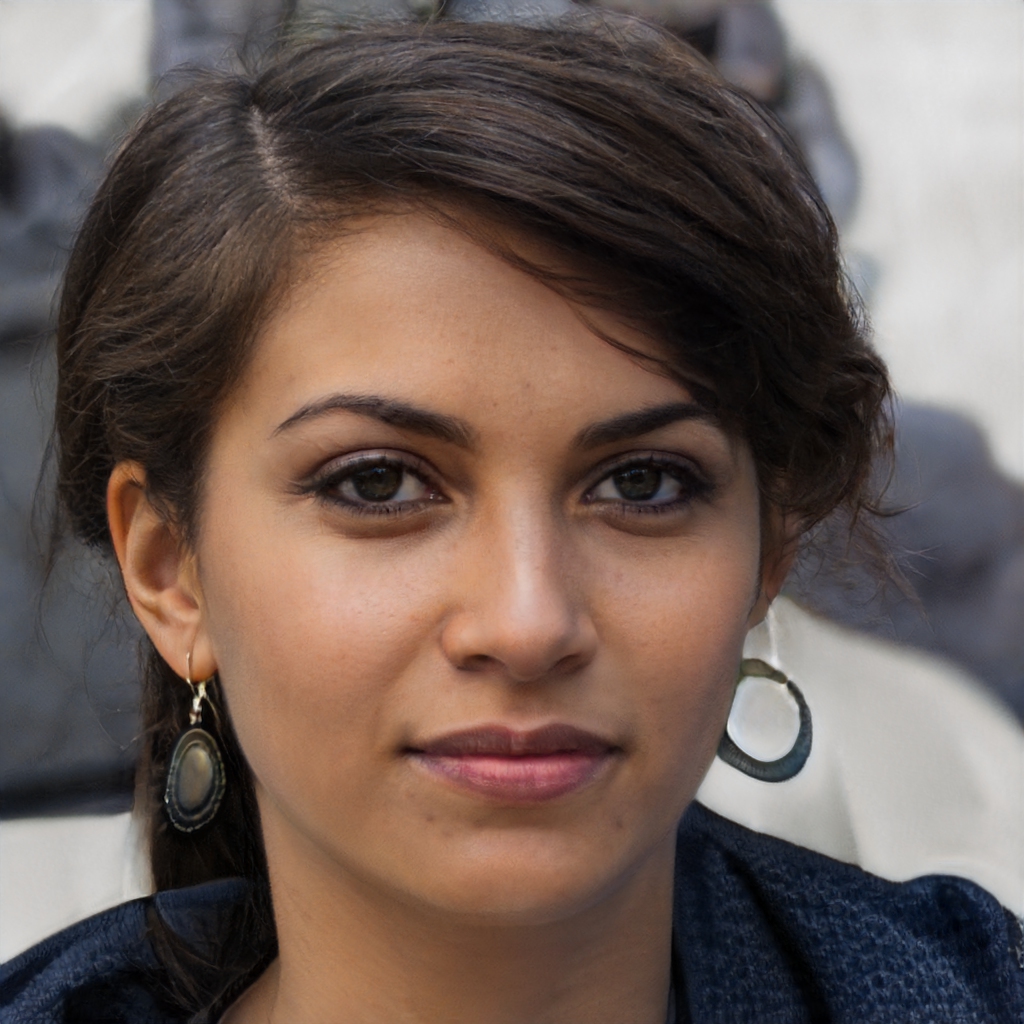 Of those who make a New Year's resolution, after 1 week, 75% are still successful in fulfilling it. After two weeks, the number drops to 71%.